How to Implement DevOps in Your Business
Because DevOps is largely influenced by Agile, any firm transitioning to an automated environment should be aware of the cultural contrasts that exist between formerly segmented departments and what will occur when a converged DevOps team is formed. Some team members may have hesitation and concern as a result of various fallacies surrounding the challenges that companies face, but many of these roadblocks may be solved by implementing a new lifecycle that incorporates best practices and thorough planning ahead of time.

Is DevOps Worth the Time and Money?
Before pushing forward with DevOps, firms must first determine whether the effort is worthwhile. Making bad corporate culture decisions may be devastating for employee retention, thus it’s understandably vital to make sure that the new software development lifecycles and procedures benefit the firm in terms of employees and budgets.
According to the 2019 “State of DevOps” study, 20% of firms that used Agile and DevOps in their development lifecycle were outstanding performers, with testing to production deployment taking only a few hours.DevOps may save time and money for companies that need to update their software frequently, thanks to faster delivery, fewer defects, and better vulnerability scans.

Other advantages of DevOps include:
Improved development operations assistance, resulting in fewer configuration or infrastructure issues during testing and promotion.
Better communication between development and operations, resulting in a more smooth development lifecycle with less conflicts between the two teams.

Increased scalability and dependability when both teams decide on DevOps techniques, including Agile adaptations. Cross-skill training allows operations to learn more about development while developers learn about network and server management. Due to coordination between both teams, issue solutions for important downtime are completed faster.

Steps to DevOps Adoption
The first step for firms just getting started is to recognize that Agile is an important aspect of DevOps. Most development teams already employ Agile in some form, but Agile in operations is usually a novel concept. Agile can be tweaked, with some components added and others removed, to match the needs of the organization and its people. Even after implementing DevOps, methods and the development lifecycle can be revisited and improved until they are as efficient as feasible. The steps below are high-level principles that can help you get started.
Bring development and operations together and embrace a team mentality.
Most companies don’t just throw the idea of a DevOps team at employees unless it’s already been addressed. The most crucial initial step is to get everyone together and ensure that they understand the new culture and process.
Both teams can work together to define a vision for how DevOps will work, as well as responsibilities for each team member and the tools that will be most beneficial. The present delivery process can be evaluated, and procedures that specify how code is built, tested, and delivered can be defined.
Although automation is an important aspect of DevOps, effective procedures necessitate collaboration among team members. To ensure future scalability of the chosen systems and tools, all DevOps team members must embrace the attitude and establish the appropriate procedures collectively. 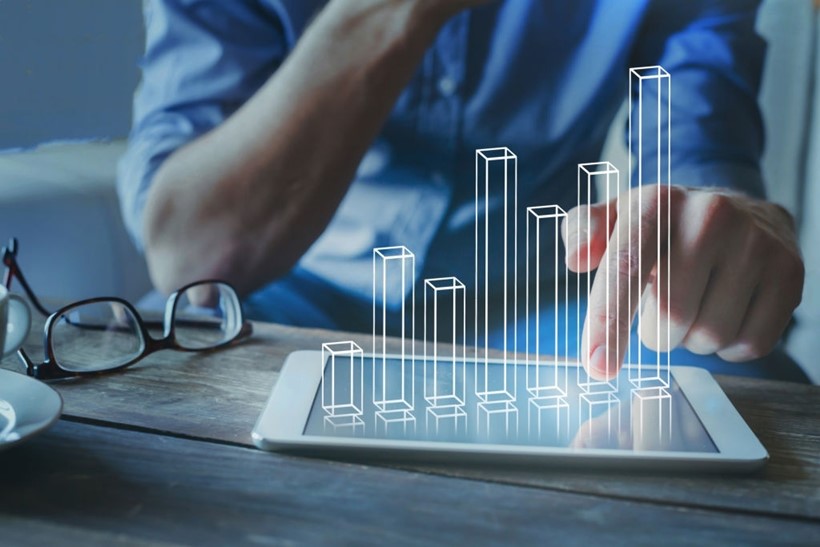 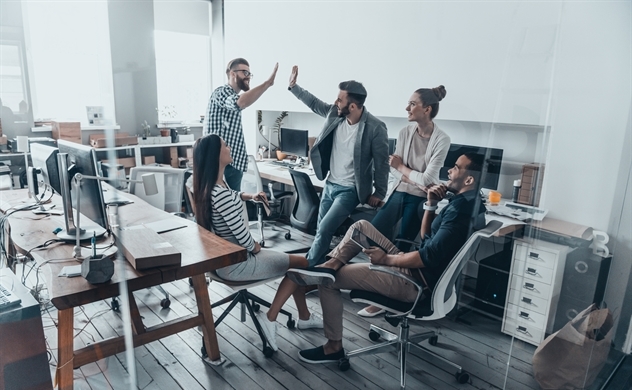